FWGA Members Come Out Swinging for The First Tee of Oakland

On Monday, April 28, The First Tee of Oakland’s Women’s 9-Hole Golf Fundraiser was held at the beautiful Sequoyah Country Club in Oakland.  It was a huge success with about 100 golfers, many who are FWGA members.

Our day began with Lizette Salas, LPGA player, who was gracious enough to hold over for an extra day after the Swinging Skirts tournament in SF to come over and meet and greet everyone in the morning.  She spoke a little bit about her background and then offered some really helpful around the green tips.

Off the groups went for a challenging round.  Nancy McDaniel, Board Member and CAL Women’s Golf Coach, were instrumental in bringing in three very impressive former LPGA Players – Jean Zedlitz, Dana Dorman, and Sara Sanders who asked if we would like them to hit our tee shot.  Absolutely, the players loved it!

Following the round, players and 50 additional guests were present for the luncheon.  There were over 40 silent auction items, five really nice raffle prizes and a couple of Warriors playoff tickets that were auctioned off as well.

The big surprise was securing Kay Cockerill, former LPGA player and Golf Channel broadcaster, to serve as the stand in guest speaker.  She talked a little about herself and then brought all six of the First Tee girls up on the stage and asked them each a few questions.  They were absolutely beautiful and brilliant!

The most emotionally charged part of the event was the Fund-a-Need bidding at the end of the program. After explaining about the First Tee program and the kids that it serves, I encouraged everyone there to help keep it going by picking up their bidding paddles.   The bidding started pretty high…but once we got the bid down a little lower the paddles started popping up.   We raised $21,235 just on the Fund-a-Need!

Thanks to everyone who made this event an amazing success. 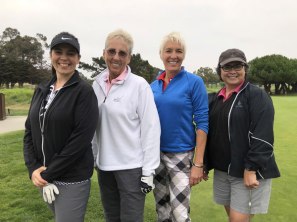 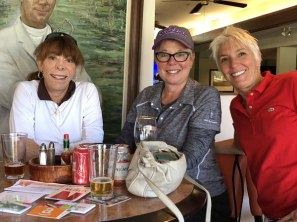 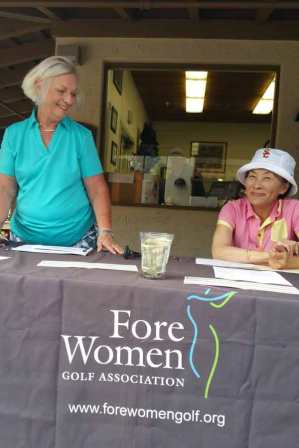 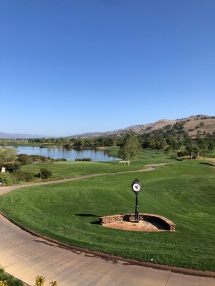 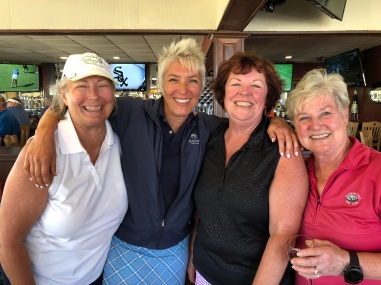 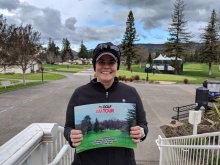 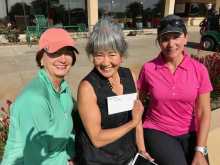 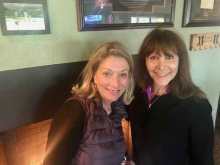 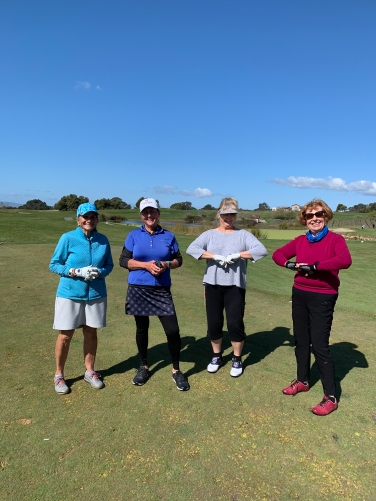